It sounds impossible for a regular girl to grow up and get married to a handsome prince. This became a reality when Kate Middleton married Prince Williams. Similarly, it turned out to true again when Meghan Markle married Prince Harry. Neither Meghan nor Kate was born into a royal family, but they’re now royals by marriage.

However, since exiting as senior members of the royal family, the Duchess of Sussex shared how the British Press treated her vs. her sister-in-law Kate Middleton. In an honest interview with Oprah Winfrey, Meghan claims the British tabloids have created a toxic environment around the royal family and pointed that she’s treated differently because of race.

Numerous people have researched and realized that there seems to be a definite bias against the Duchess of Sussex. The UK media outlets that presently make up the royal Rota include the Telegraph, The Sun, The Daily Mirror, The Times, The Evening Standard, Daily Express, and the Daily Mail.  Many biased headlines imply that Meghan knows nothing about British royalty, doesn’t deserve to be a royal, and disrespects the Queen.

We can’t just imagine how hard it must have been for both Prince Harry and Meghan when reading these headlines, and we can’t help but think the British press might have played a role in the couple’s exit from royal life. Here we’ve compiled 20 headlines that show a double standard between Meghan and Kate’s press coverage. Have a look, and indeed they will leave you wondering why!

According to Kensington Palace officials, Kate and Williams creating their own companies was the ‘sensible thing’ in protecting their rights. But Meghan and Markle having their names stamped on dozens of products, were active plans to quit the Royal Family. 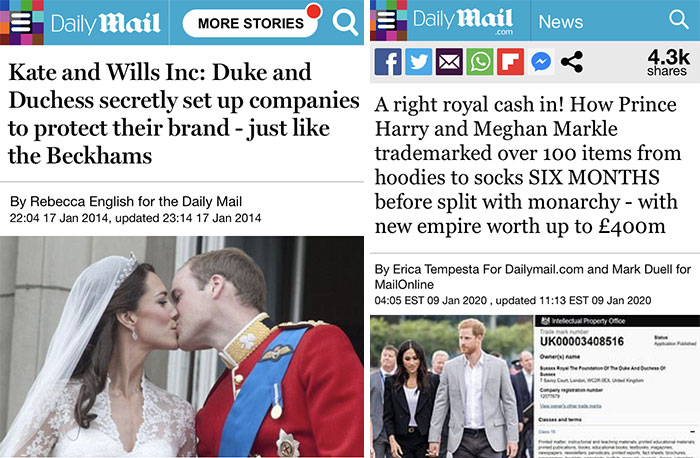 There was nothing particularly regal about Kate Middleton’s modest arrangement of simple, seasonal flowers. But there was an issue with Meghan’s wedding bouquet, which flowers were claim can be deadly, especially for children. 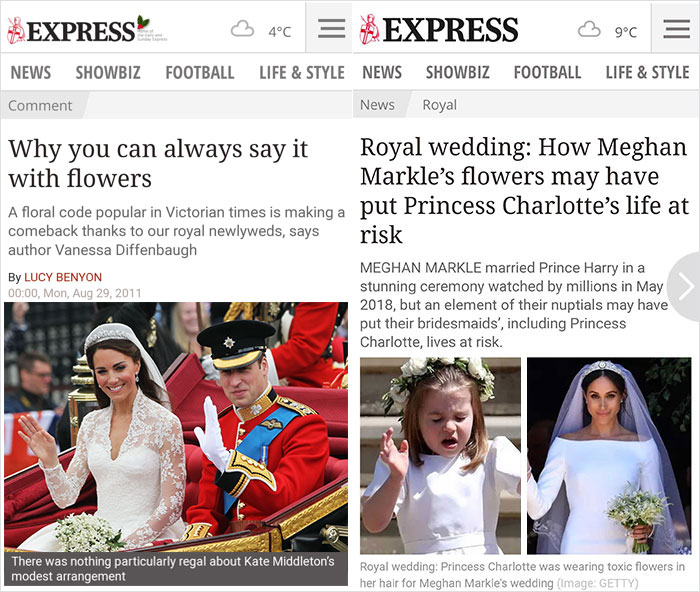 The Duchess of Cambridge was perfectly stunning as she dressed in a powder blue ensemble for the Queen Diamond Jubilee event. But then, the Queen was reportedly baffled when Meghan turned up without a hat amid paying tribute to those who died in the Grenfell Tower fire.

Prince Williams was given one of the green fruit wrapped in a bow by a little boy whose mother is suffering during pregnancy too. But Pregnant Meghan and so-called avocado on toast whisperer are wolfing down a fruit associated with illegal deforestation. 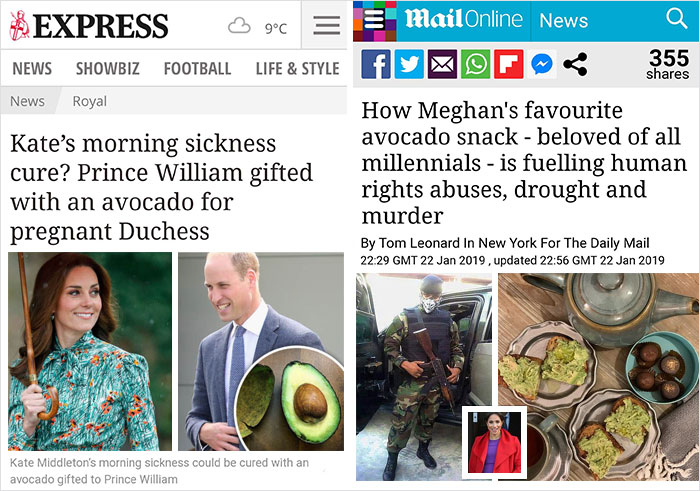 Prince Williams backed Brother Harry’s brave admission of his mental anguish and even blasted the monarchy’s stiff upper lip tradition. But Meghan and Prince Harry were reported to have bucked royal tradition, claiming they existed, not living.

Kate was dubbed stylish as rocks dazzling super-chic outfits, but Meghan was supposed to be exactly like a proper royalty as it hinged on tradition and duty, self-effacing service, and loyalty. 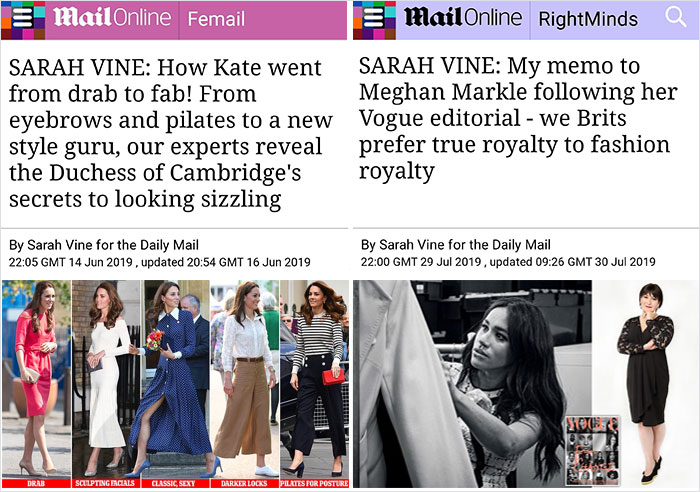 The Queen and the Duke of Edinburgh missed the small family affair, and it was understood not to have been taken on health grounds. But Meghan and Harry christening baby Archie brought opinions about being more accommodating of the chosen date. 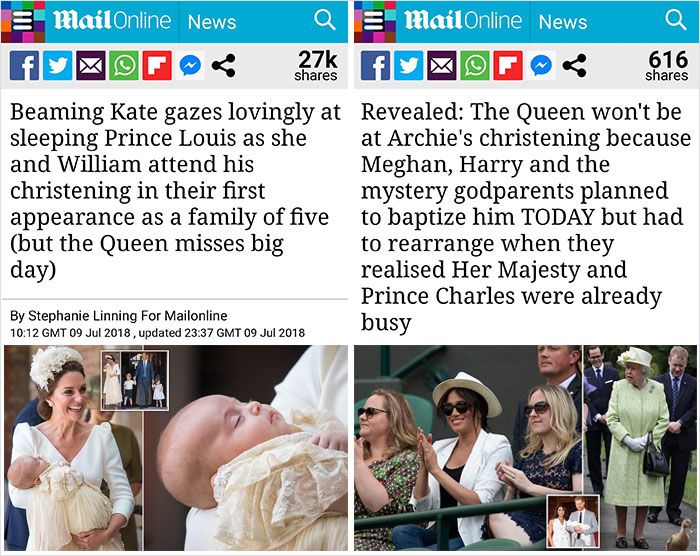 Daily Mail claim Kate was placing a protective hand on belly bump, but Meghan was dubbed a narcissist. 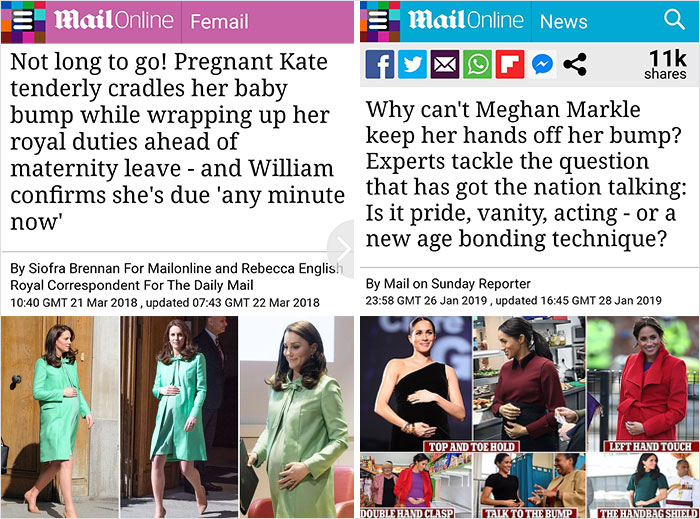 Royal sources had claimed the Queen understood and endorsed William and Kate’s decision not to spend Christmas Day with her, but Meghan and Prince Harry’s absence will be a matter of great sadness and a source of frustration. 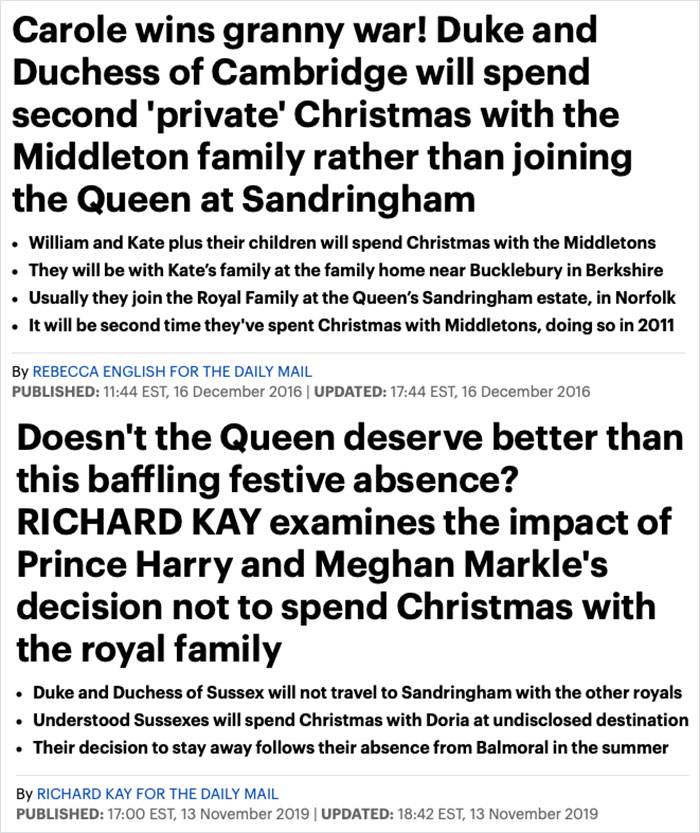 Daily Mail reported that the Duchess of Cambridge asked her favorite scented candles and toiletries from luxury fragrance brand Jo Malone to be delivered to scent the Abbey. Meghan was said to have wanted staff to go around with the atomizers and spray the chapel with perfume before anyone arrived. 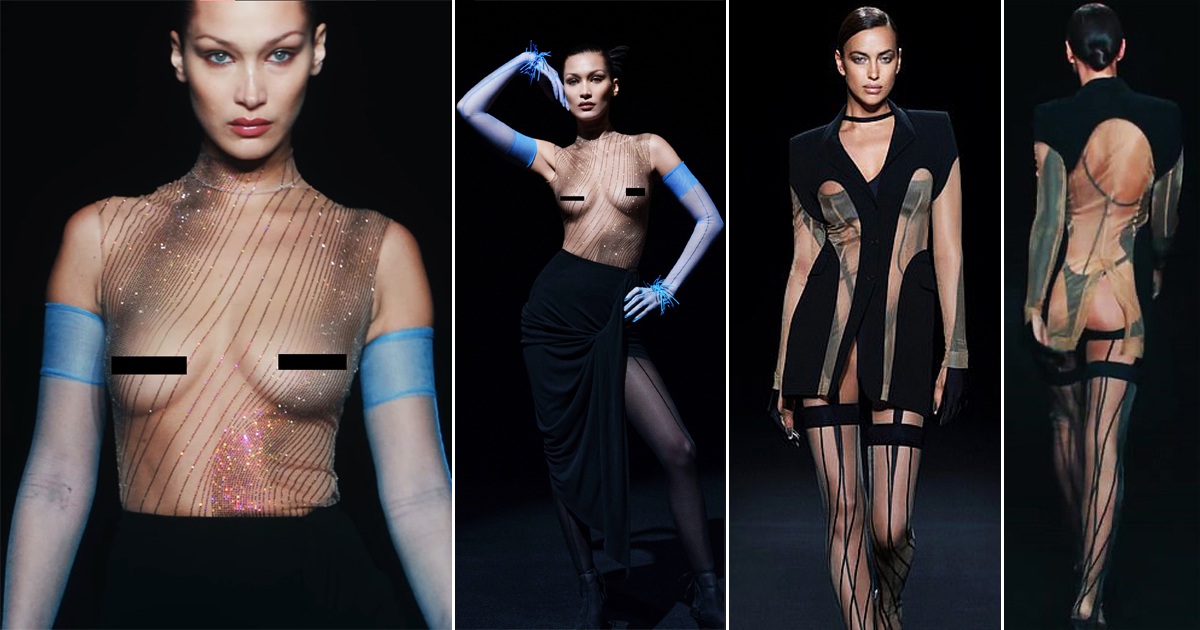 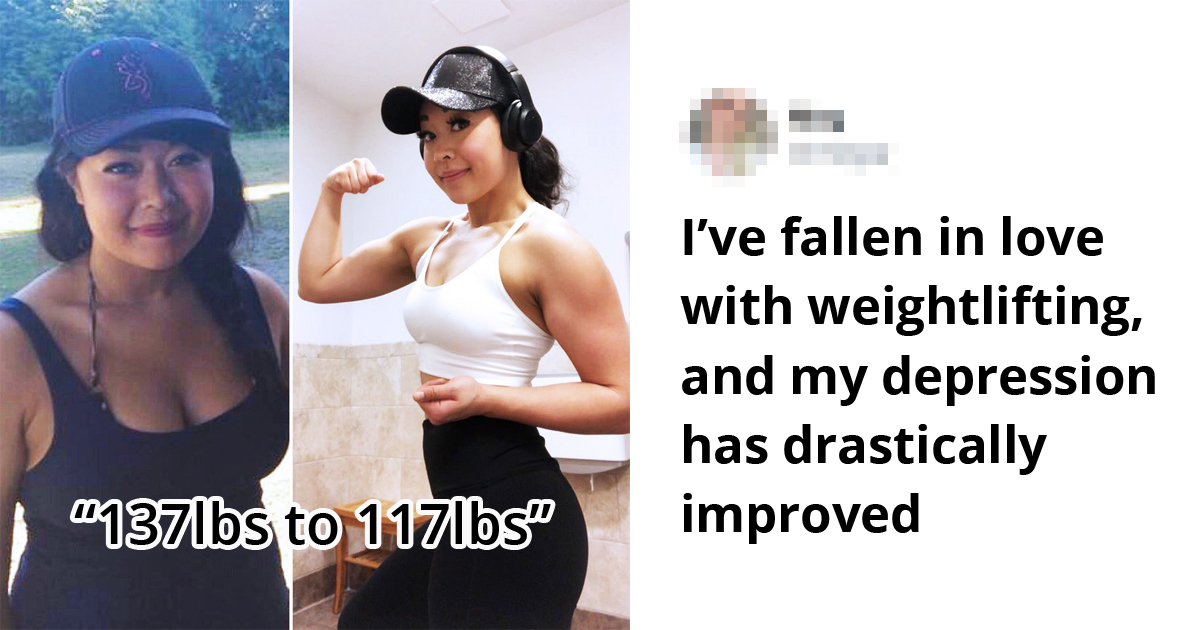 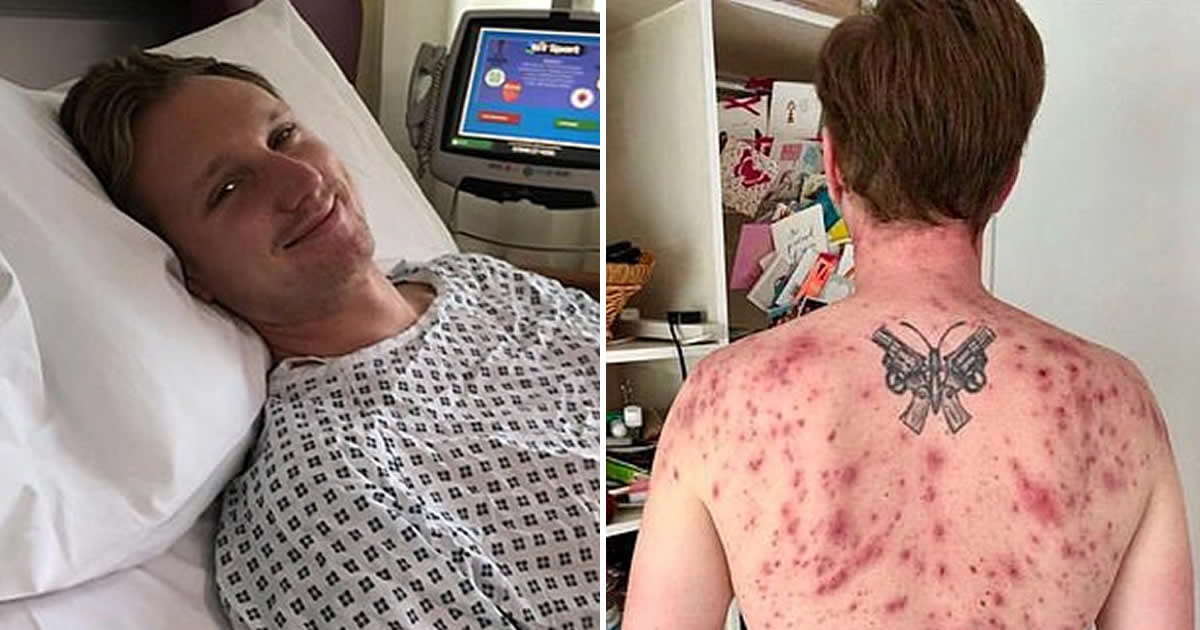 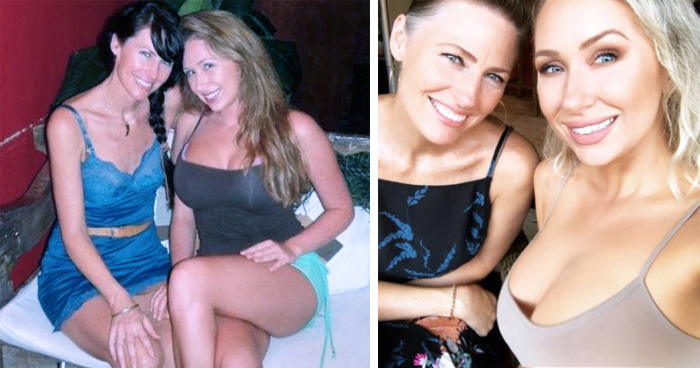 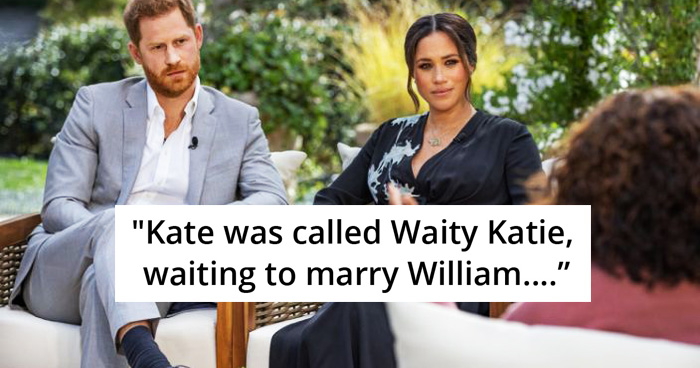